DTH is currently open by appointment only.

Two Texas Suburbs Make the “Coolest in the Country” List

Thrillist put together a list of the coolest suburbs in the United States and included two from the great state of Texas where we just happen to build — New Braunfels and Pearland. So, how did they choose the coolest Texas suburbs? They took into consideration the quality of the food and drink scene, whether or not it had an easy commute to the nearest city and the uniqueness of the suburb. So if you’re looking for a cool place to build your custom dream home, check out these two areas: 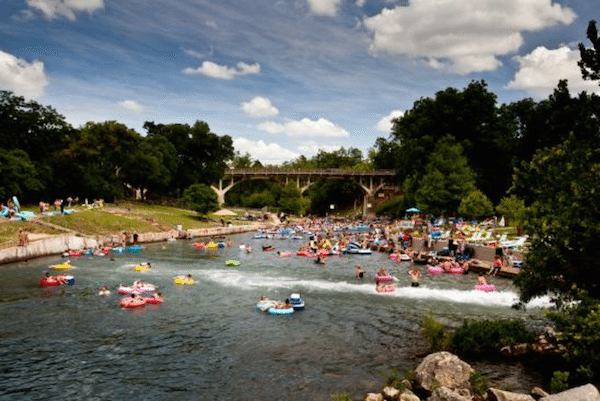 New Braunfels. A smaller community with just 60,000 residents, New Braunfels was founded in 1845 by German settlers. A town that takes pride in their history, you’ll find plenty of German restaurants to dine at and the annual Wurstfest. It’s also known for some great spots for tubing and floating on the Guadalupe or Comal Rivers, or even splashing around at enormous Schlitterbahn Waterpark. Chow down at Alpine Haus, Gristmill River Restaurant & Bar or Pour Haus. 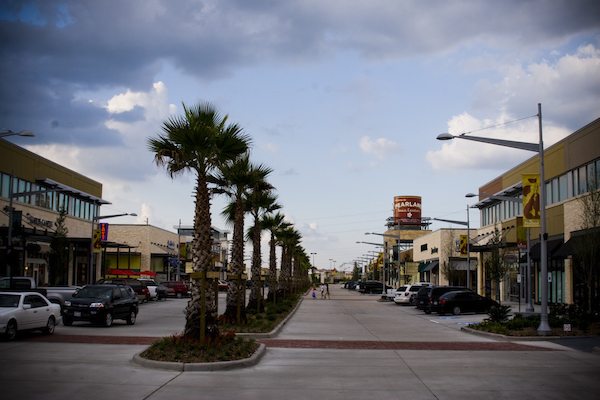 Pearland. With a population just over 100,000 and a commute of just 20 miles to downtown Houston, Pearland is definitely an ideal suburb. While it has its fair share of commercialized shops and chain restaurants, they have some delicious signature food as well, like the ribs from Killen’s Barbecue. Restaurant owner Ronnie Killen also owns the famous Killen’s Steakhouse which is a must try.

Homeowner Tip of the Week

Looking for quick and easy ways to improve your home? We’ll send you a quick video tip of the week to help you get the most out of your home.