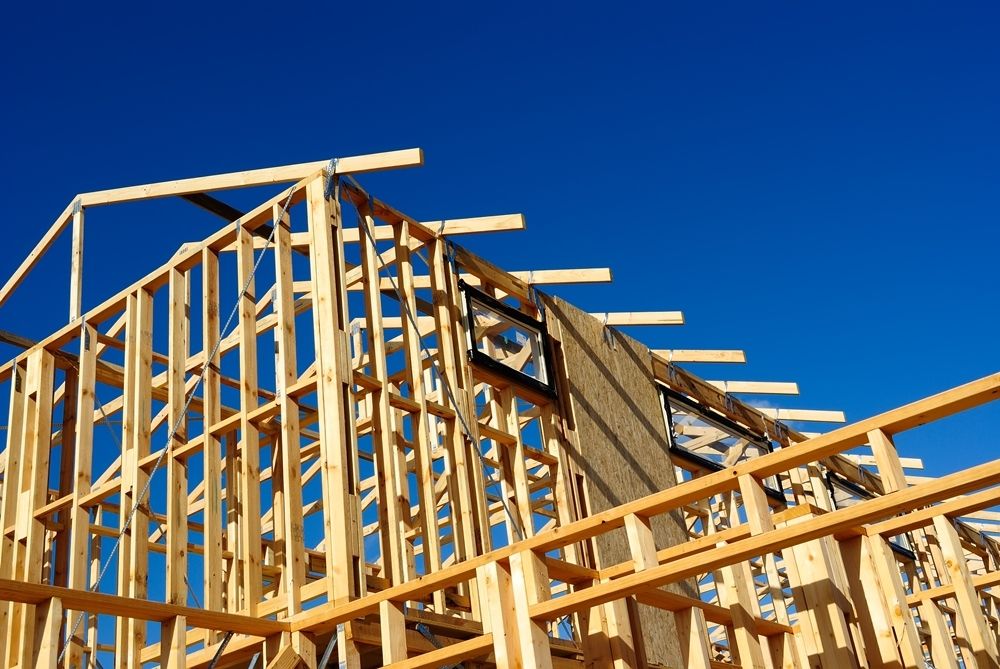 When it comes to construction, Houston is at the very top. According to a recent report by Forbes, Houston has taken the top spot for most construction that involves building homes, buildings or other dwelling structures. For most Houstonians, it would be no surprise if the city was first in traffic construction as well.

The article based its findings on research conducted by Dodge Data, formerly known as McGraw Hill Construction. In 2013, the country’s new construction projects reached $535 billion, but the research company projects it will increase by 5 percent to $564 billion.

There have been more than $25.1 billion worth of work starts in Houston this year, which is due in part to the approximately 300,000 jobs added from last year alone. Most of these projects have been energy and chemical industry related, like Exxon, Chevron and Dow Chemical.

“With Houston being rank the #1 city for the most new construction in 2014, builders will need to continue building a solid trade base to meet consumer demands and upcoming future homebuyers will need to possess a sense of urgency in the front-end sales process for price protection purposes,” said Lowell Pinnock, Houston Division Sales Manager for Design Tech Homes.

But it’s not just Houston that is leading the country in construction projects. The data shows several other Texas cities, including Dallas at No. 3, Austin at No. 13, and San Antonio at No. 19. According to the article, Dallas, although third, still only has half the amount of construction as Houston.

The residential construction increase should increase by about 8 percent for 2014, which is nearly 15 percent less than 2013, but this is due most likely to these current massive projects coming to a completion.