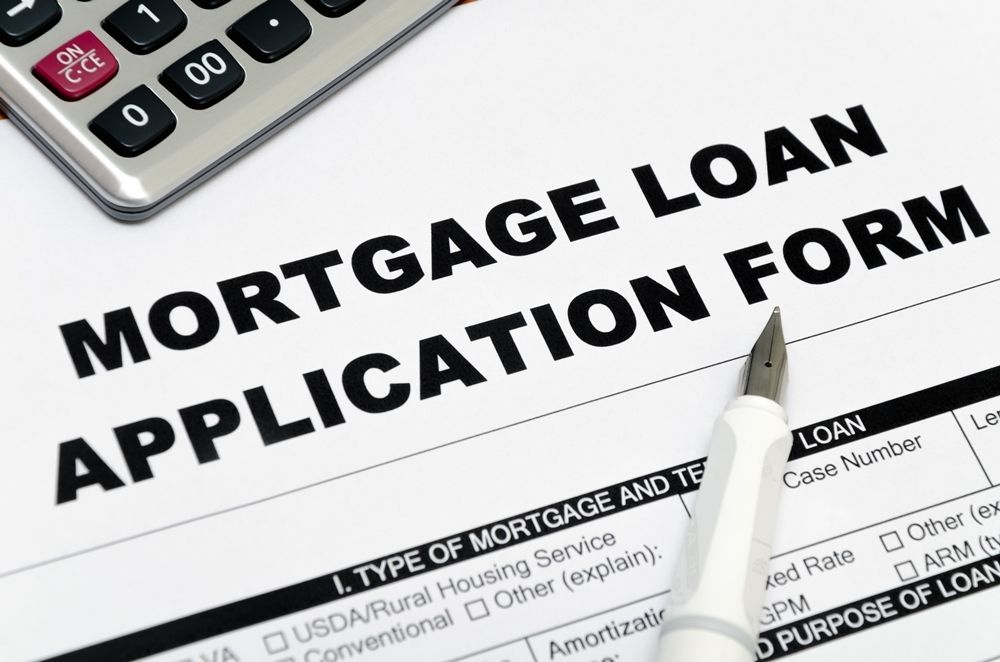 But exactly why were there so many positive housing-related percentage increases? Here are several explanations according to MBA’s Chief Economist Mark Fratantoni:

Mortgage Applications and Refinance Index Increase – Mortgage rates hit their lowest point since May of 2013 at 3.89 percent. This was for 30-fixed rate mortgages regarding loan balances no higher than $417,000. There has been improvement in the job market and credit availability has become more accessible.

The new year looks promising, which proves that the housing economy is on the rise, despite the fact it may continue to need slight stimulation, however not nearly as much as it was receiving in recent years from the Federal Reserve. Families still on the fence about setting out for a new home loan, especially with the results of the Recession still fresh in their minds, may still want to check into the rates and specifics of how a new home loan could pave the way for a brighter future. This is the same for those looking to refinance.