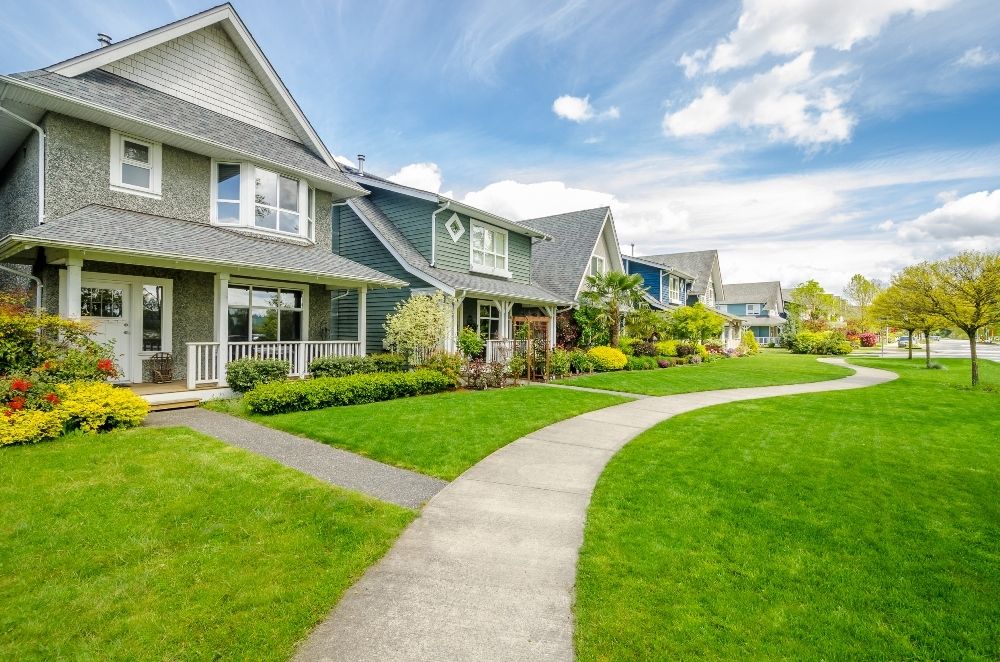 The housing market has been on a slow progression upward after taking the fall in 2007 and 2008. According to the U.S. Department of Housing and Urban Development and the U.S. Census Bureau, this past August saw the highest seasonally adjusted rate of new home sales since 2008.

The report showed a rate of 504,000 units, which was an 18 percent increase. These units are single-family homes.

“This jump in sales activity is in line with our latest surveys, which indicate builders are seeing increased traffic and more serious buyers in the market for single-family homes,” said Kevin Kelly, chairman of the National Association of Home Builders (NAHB), in a recent news release.

Chief Economist for NAHB, David Crowe, said in the release that this is proof that home sales activity will continue to rise due to “low mortgage rates, attractive home prices and firming job and economic growth.”

“Houston’s housing market continues to outperform all other cities,” said Lowell Pinnock, Divisional Sales Manager for Design Tech Homes. “Boosted by the energy and healthcare industries, Houston will experience rising employment growth, topping out at 100,000 new jobs added by 2016. Design Tech Homes believes these stats, along with consumer confidence have contributed to the increase in the anticipated sales volume year over year.”