Positive September: Home Sales Increase, Along With the Price 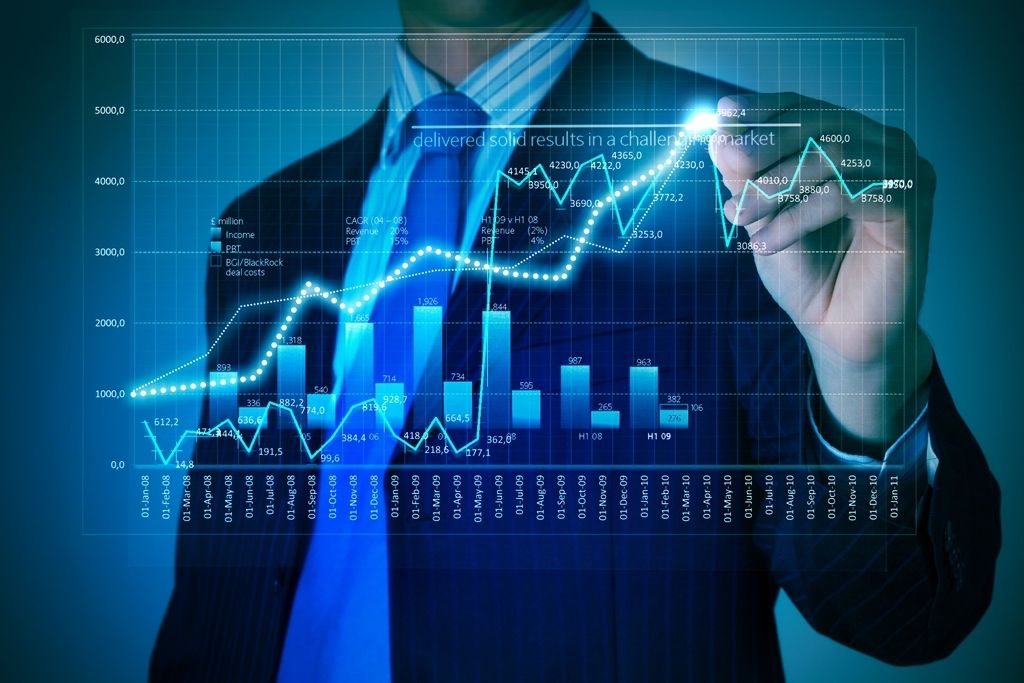 Let’s take a moment and thank September for a great month in national home sales. The rise in home sales continues and this past month is quite indicative.

For existing home sales–5.17 million, it was the strongest month in an entire year, according to a report by Zillow, a real estate research company. This total is also up 2.4 percent from last month. The volume of these existing home sales had been on a decline, but this month turned that around.

“The housing market is getting back to the basics and this was a much needed rudimentary change that has contributed to the increase in sales volume year over year,” said Lowell Pinnock, Houston Division Sales Manager for Design Tech Homes.