Should You Move North of Houston?: The Woodlands, Montgomery, and Bentwater 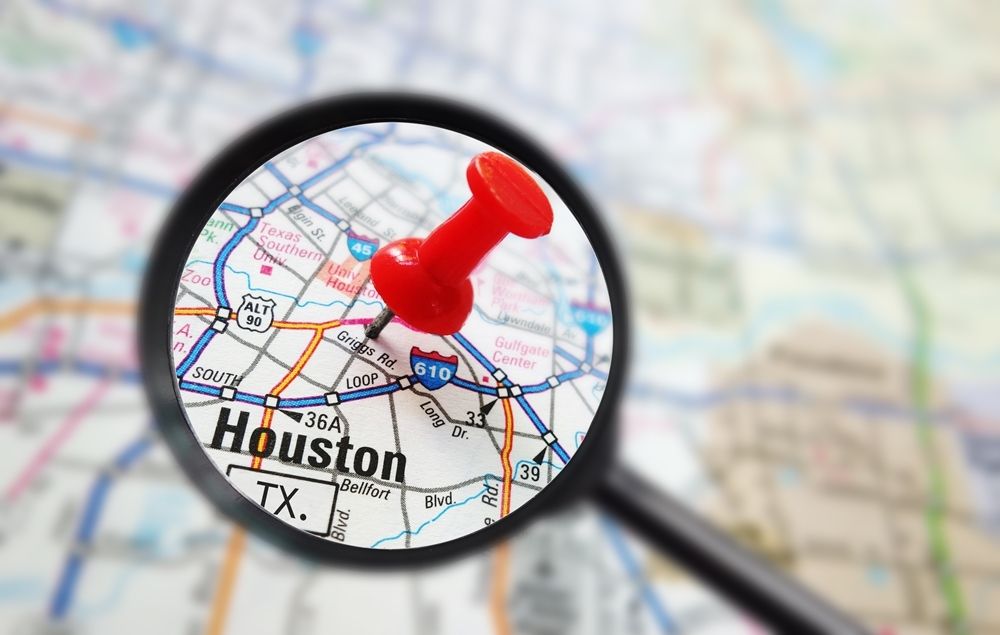 It has been extremely obvious over recent years that Houston, and Texas in general, is the place to buy a home and live. With a tremendously strong economy and a state government that fervently supports businesses of all sizes, the Lone Star State continues to see an influx of new national and international residents.

It’s no surprise that the fourth largest city gets most of the hype, but it is also the small, surrounding cities that should be given recognition as well.

Heading north of Houston, the first stop is The Woodlands, where numerous oil and gas, and energy companies have moved their headquarters. These massive industries continue to feed a major portion of the US jobs economy, along with the housing market, and The Woodlands is doing its part to keep that growth heading in the upward direction.

According to Lowell Pinnock, Houston Division Sales Manager for Design Tech Homes, the influx of citizens in The Woodlands have helped the Houston housing market from the perspective of inventory and price. He added that two of The Woodlands’ strongest assets is its location and price standpoint.

There are some negatives following such an influx.

“I am seeing a shortage of housing due to building capacity, land availability, and increasing home sales prices,” he said.

These three reasons push us just a little further north into Montgomery, a cozy, well-wooded area, ripe for homebuilding.

The City of Montgomery and Montgomery County as a whole will surely benefit from the massive increase in The Woodlands’ job market. Pinnock said the reasons it will benefit would be travel distance, land availability, and the reasonable home prices in comparison to The Woodlands.

For those looking to move further away from the hustle and bustle of Houston and The Woodlands, they may want to consider moving a little northwest inside of Montgomery, called Bentwater. This gated community sitting alongside Lake Conroe is a near vacation spot for homeowners and retirement community for those who have had enough of the decades with their nose to the grindstone.

For those nearing retirement, Bentwater may be the best bet and now is the best time if you’re considering a move. Pinnock said that time should always be of the essence when it comes to price and space, especially when space is limited in a high demand housing market.

“Due to the financial aspect of retirement and housing availability, retirees should consider moving sooner rather than later,” he said.

Choosing the Bentwater area, he said that due to the economy and housing availability, buying a home would be both an investment and a final home purchase. It simply depends on what the homeowners decide to do moving forward, but regardless of the decision, the purchase of a home here would be a win-win.

If you’re interested in purchasing a new home in The Woodlands, Montgomery, or Bentwater, contact one of our representatives.