Where Is Texas with the Nation’s Top Areas for New Homes? 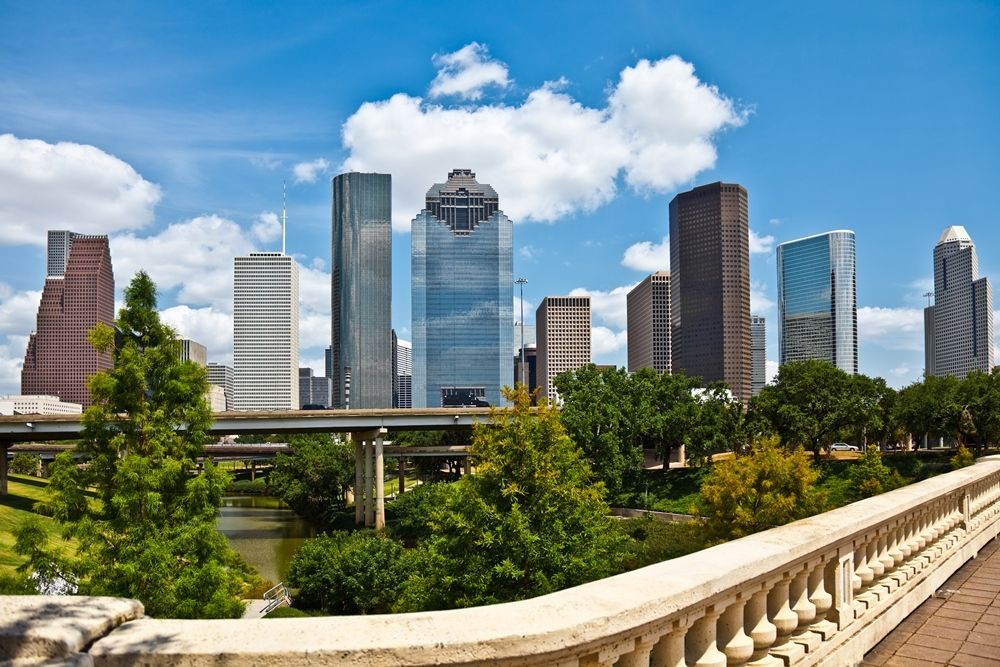 Texas has been on a hot streak for quite some time when it comes to the housing market and it looks like 2015 will be no different. A report conducted by Realtor.com ranked the top 10 subdivisions and builders, according to closings, between 2012 and 2014 with the Dallas-Fort Worth-Arlington and the Houston-The Woodlands-Sugarland areas in second and fifth, respectively.

The Dallas areas finished at 606 subdivision closings and the Houston areas had 553, which were first and second on the list in that category. When it comes to new-home closings, however, Houston led by a large margin. From 2012 to 2014, it finished with nearly 70,000 new home closings, while Dallas, at second in new home closings, reached just above 50,000.

According to Metrostudy, housing starts will increase by approximately 15 percent in 2015, which will be in large part to the sales from these top ten areas. The list of top ten subdivisions and builders also included: